Frantics is an experimental dance company based in Freiburg / Berlin. Since 2013 and due to their similar artistic vision, the co-founders started their own research in B-boying, Hip-hop, Acrobatics and Contemporary dance.

In 2014 they presented “Praesens” as their first theater piece, in 2015 they created “Senz” and it followed an international tour including Italy, Spain, Germany and North Macedonia.

It was in 2016 the prestigious theatre “Sophiensaele” offered them a funding to create their piece “Last” that had premiered in Tanztage Berlin 2017. This piece was performed in Spain, Italy, Germany, Greece and Taiwan. In the end of 2017, they cooperated with the Taiwanese company “Les petite choses” to create their piece 13.

In 2019, they created “Last Space” with the support of the festival “Dance days Chania”. In 2020 they won the first prize in Burgos-New York and second prize in the 34th Hannover international competition with “Space”, piece that got also invited to Mash 2021 (Israel).

Their particular language is characterized by rapid changes, freezes, isolations and explosive moves, all of it included inside a deep theatrical framework. They use all those elements integrated in order to convey to the spectator the deepest stories that dwell in their unconscious.

Nowadays they share and tour around the world performing, creating and sharing their knowledge with the community. 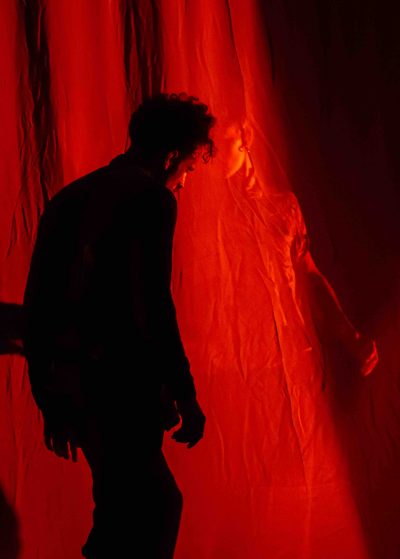 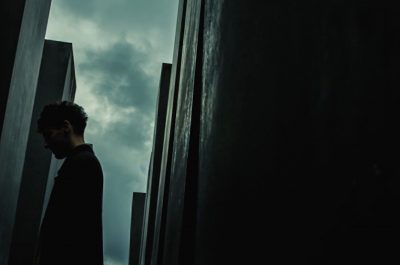 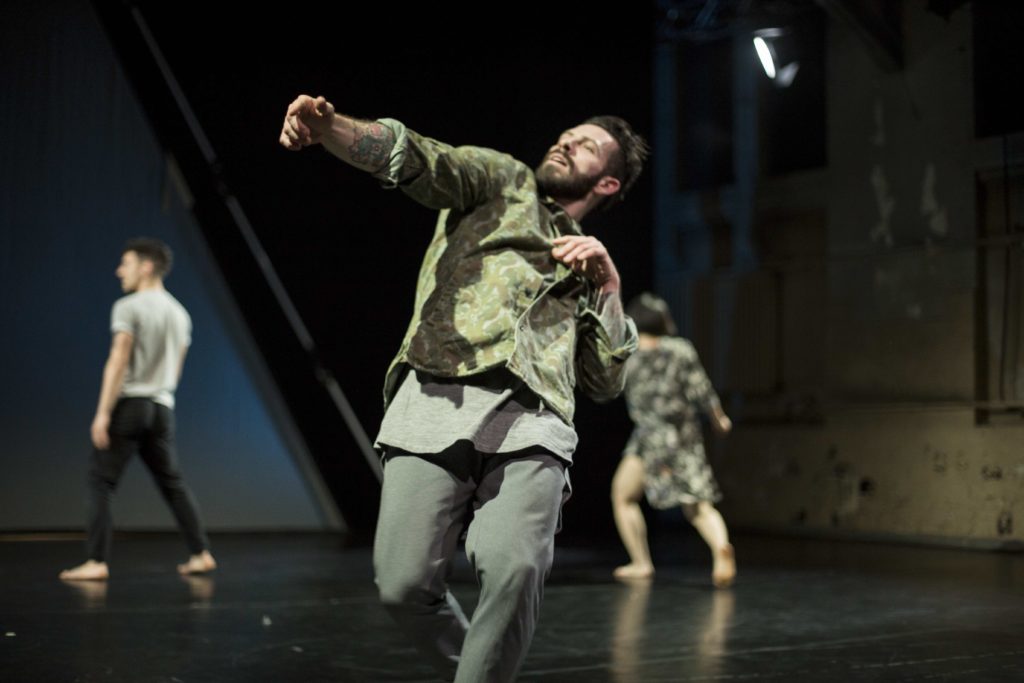 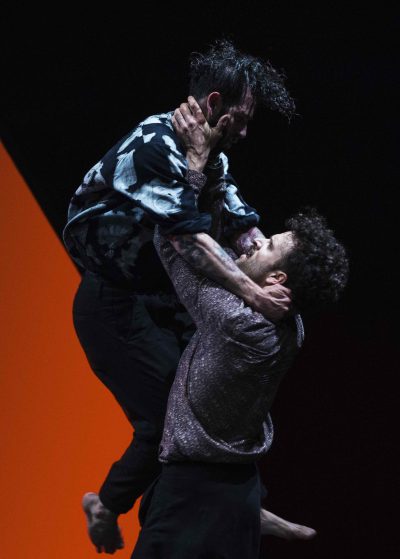 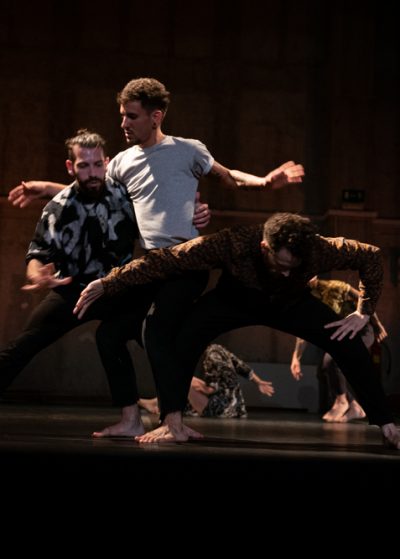 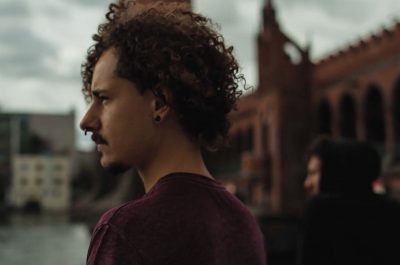 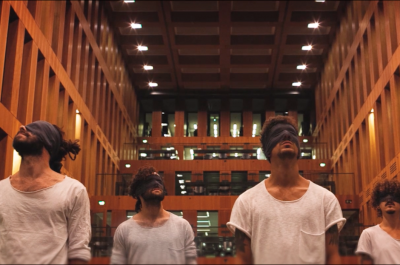 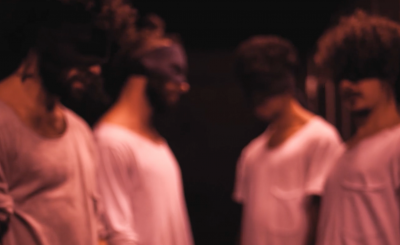 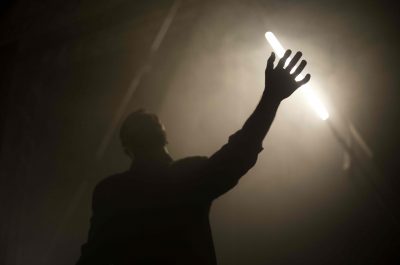