Originally from Jaén, Spain. His background is strongly influenced by Breakdance, Martial arts and computer science.

From 2014 until 2019 he has been a guest dancer of Johannes Wieland based in Staatstheater Kassel. During this period he also worked with Maxine Doyle, Sita Ostheimer and Helder Seabra.

In 2016 he co-created with Diego de la Rosa and Young-Won Song a piece that won the Residenzpreis in 31st Hannover Choreographic Festival. Afterwards, he choreographed “you.IT.me” with them in January 2017. In October the same year, he choreographed “13” with the company LPCP from Taiwan together with Frantics.

In 2018 he joined Staatsoper Berlin as a guest dancer. In 2019 he partook in the project P9, developing an inclusive piece with children with special needs. He choreographed “Vértigo” for Staatstheater Kassel and in January 2020 he created “El diseño” for the postgraduate students of DAF (Dance Arts Faculty) in Rome. 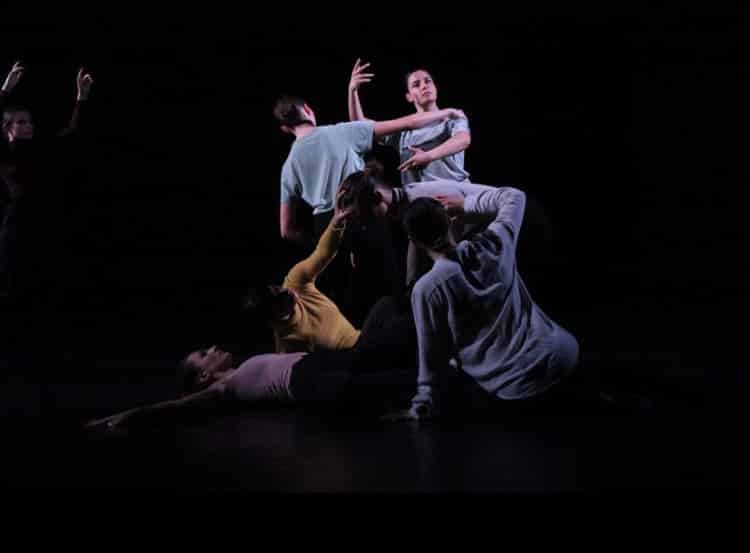 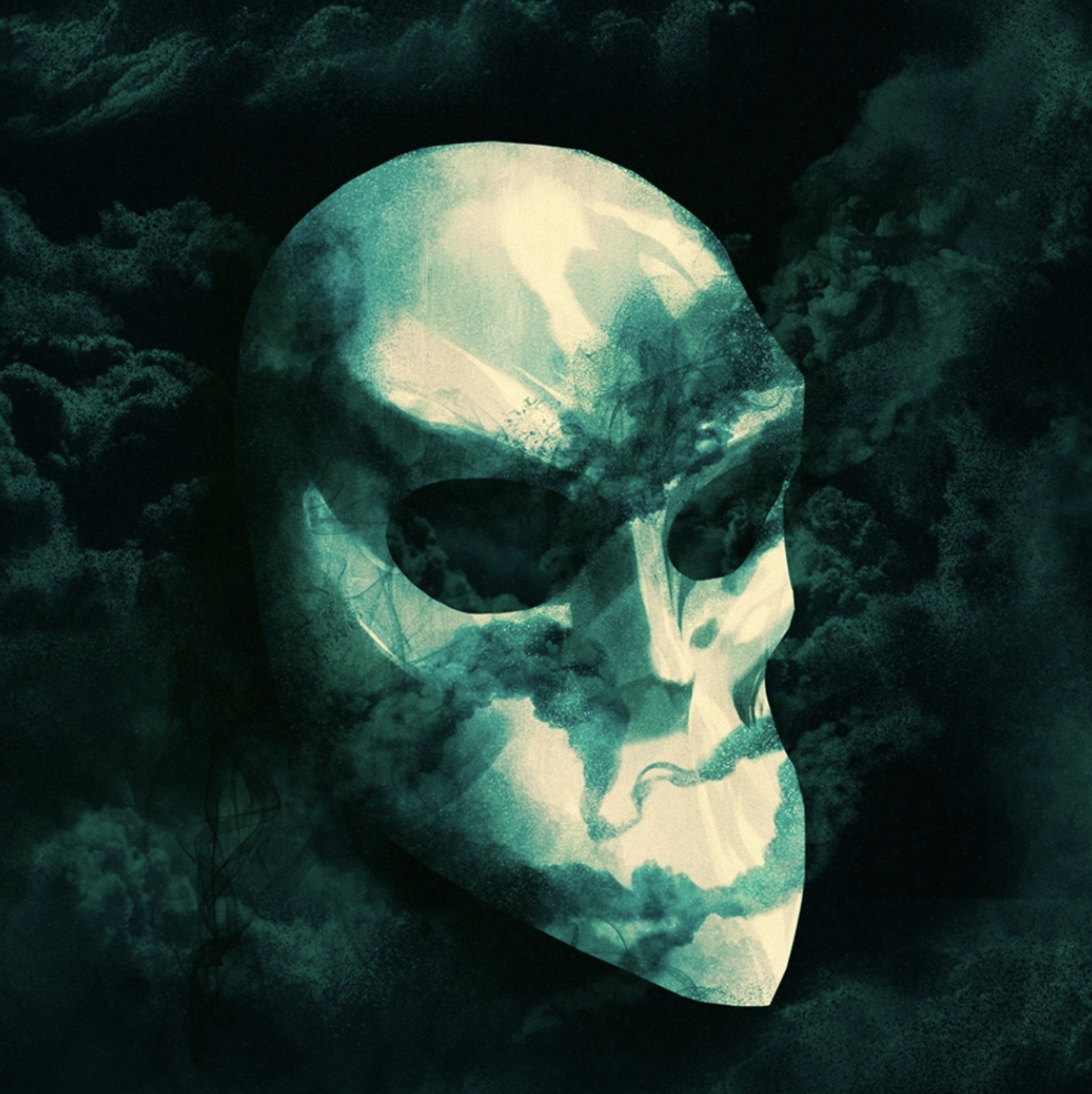 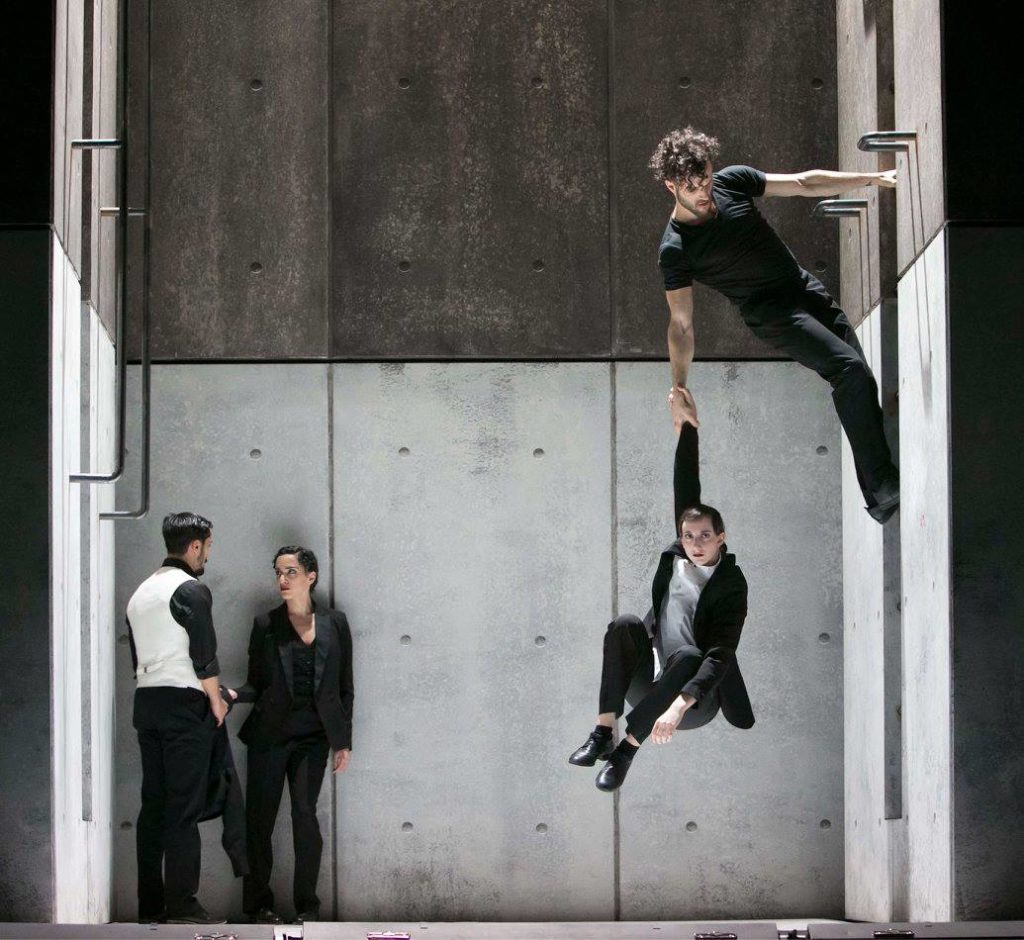 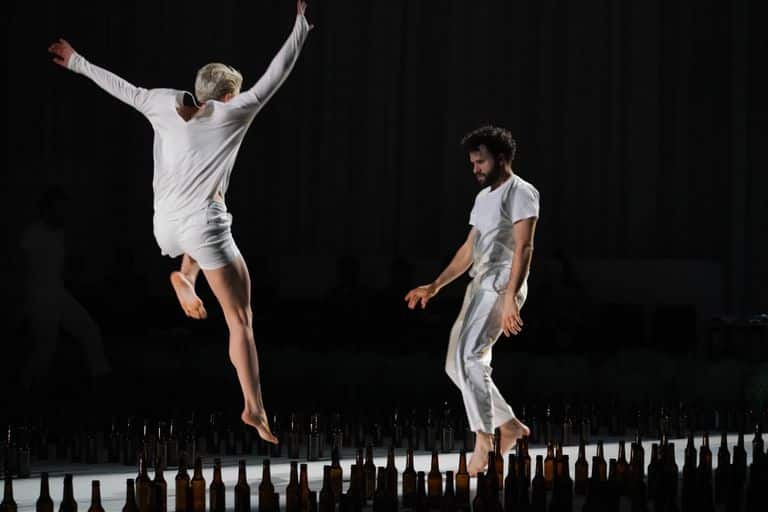