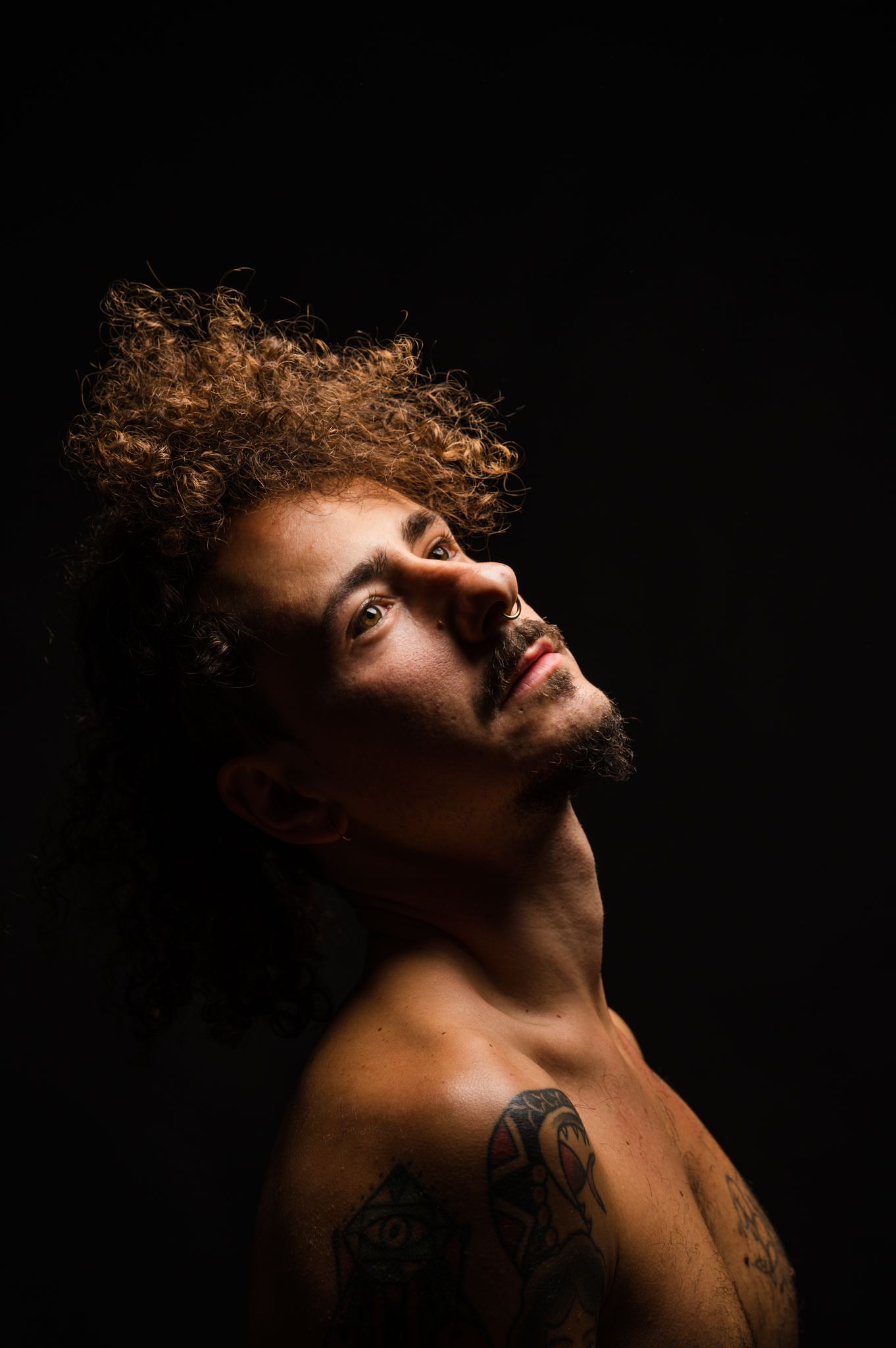 Originally from Spain, his first contact with the world of dance came in 2005, when he began breakdancing in the streets of his hometown, Valladolid. As he participated in competitions around Spain, he discovered that dance was not only a hobby but a passion. Carlos moved to Berlin in 2012 where he could experience more varieties of dance and demonstrate his skills. Carlos eventually graduated from the Tanzfabrik Berlin dance school, where he developed his style, learned different techniques and discovered new ways of expression.